The 2014 Winter Olympics, officially called the XXII Olympic Winter Games and commonly known as Sochi 2014, were a major international multi-sport event held from 7 to 23 February 2014 in Sochi, Russia.

The deadline for the installation of a complete new infrastructure to accommodate all Olympic players and visitors in the new village was very tight, thanks to the Click-Fit concept the project was installed and commissioned successfully and ready before the games began.

There were three different cable suppliers involved in this project, more than 675 accessories has been installed on a very short notice. 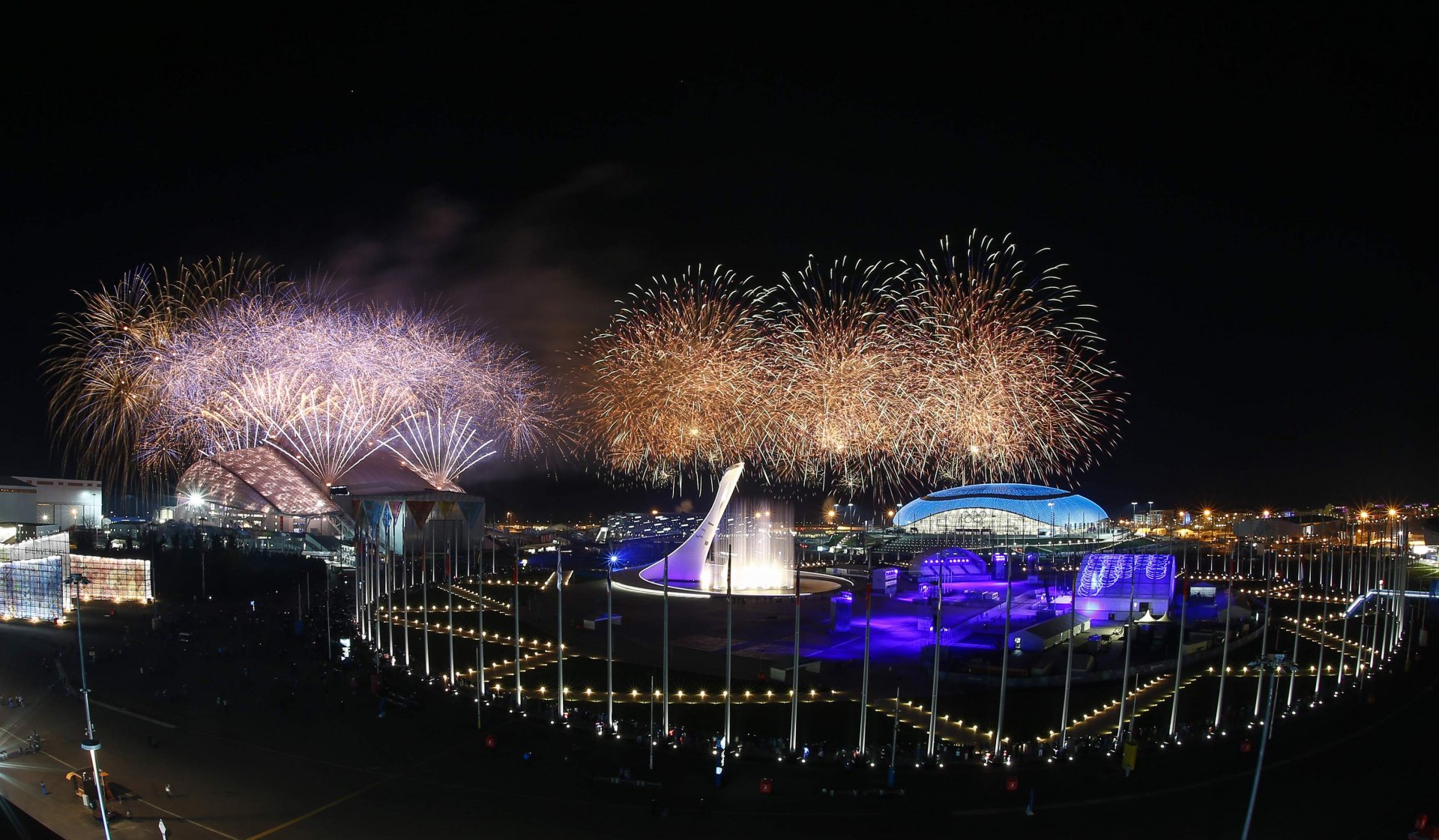 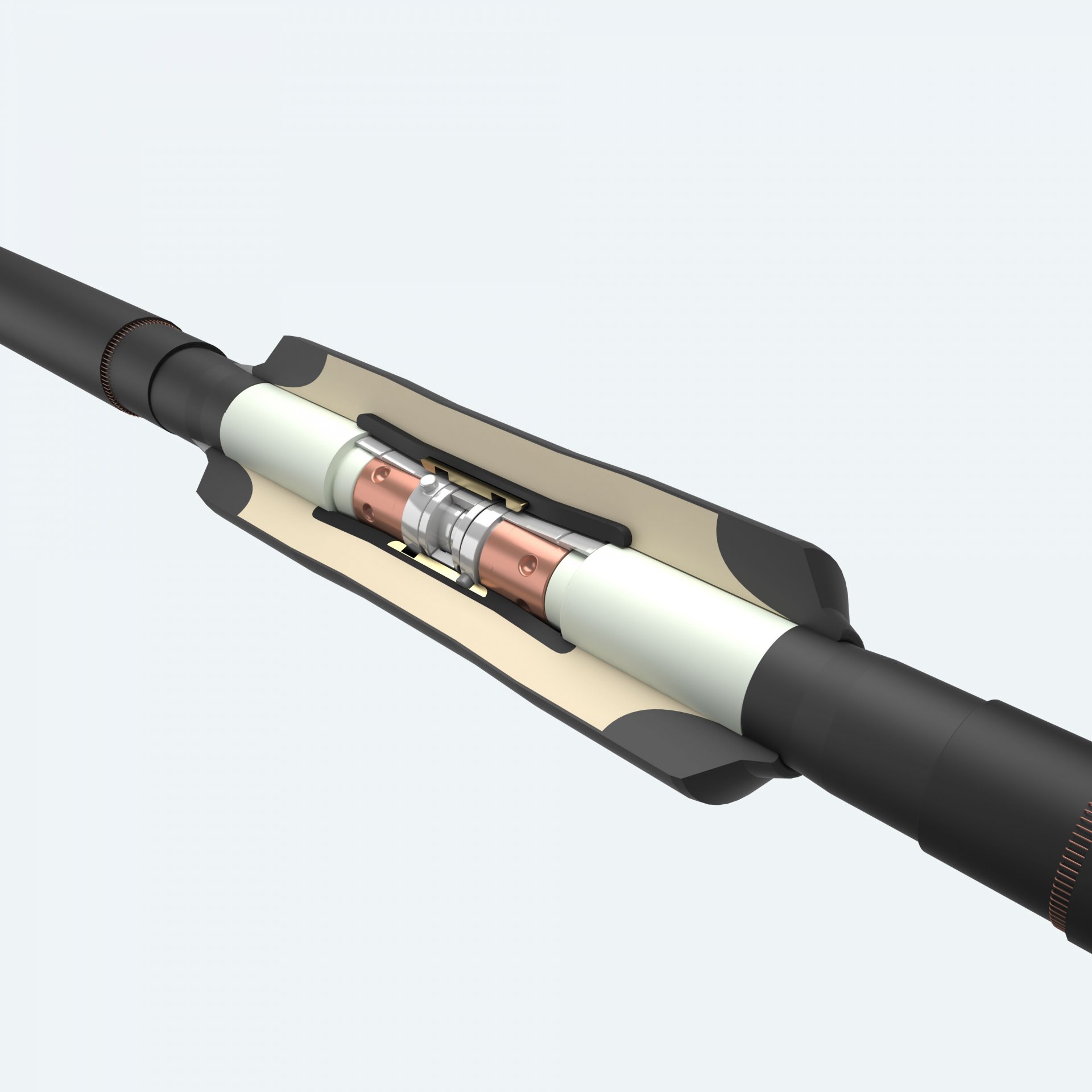 Choosing Click-Fit means:
the right experience and expertise to fit our solutions to your cable system.